Brought to you by Helen Ashton, CEO Shape Beyond 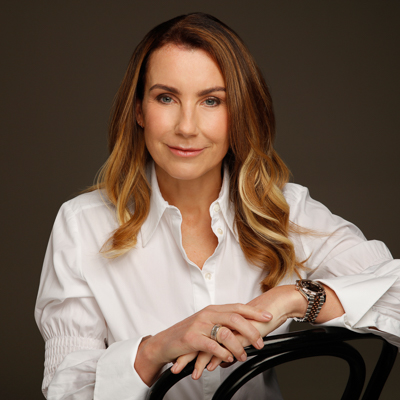 Helen Ashton is the CEO and founder of Shape Beyond. Her passion for agile, diverse cultures and digital transformation is fuelled by her time as CFO of ASOS plc.

Miscarriage is a big deal in the workplace – so why isn’t it talked about more openly?

Here’s what we think…

It is a biological fact that women suffer from menstruation, miscarriage, menopause and a whole host of other “women’s issues” as they tend to be referred to in the office environment. Despite these all being a part of everyday life for half of the population, I have never in 30 years of working in the corporate world, heard them talked about openly, within the office or around the board table. Period.

Next week is the 19th Babyloss Awareness Week which is an ideal opportunity for us to raise awareness about pregnancy and baby loss.

A time and think about how the workplace could provide more support to women and their partners as they navigate through this terrible experience, often alone.

Miscarriage is common. You learn this quickly when you have a miscarriage as it is the first thing doctors tell you. Unfortunately, it doesn’t make the grief, anger and hopelessness feel any better. 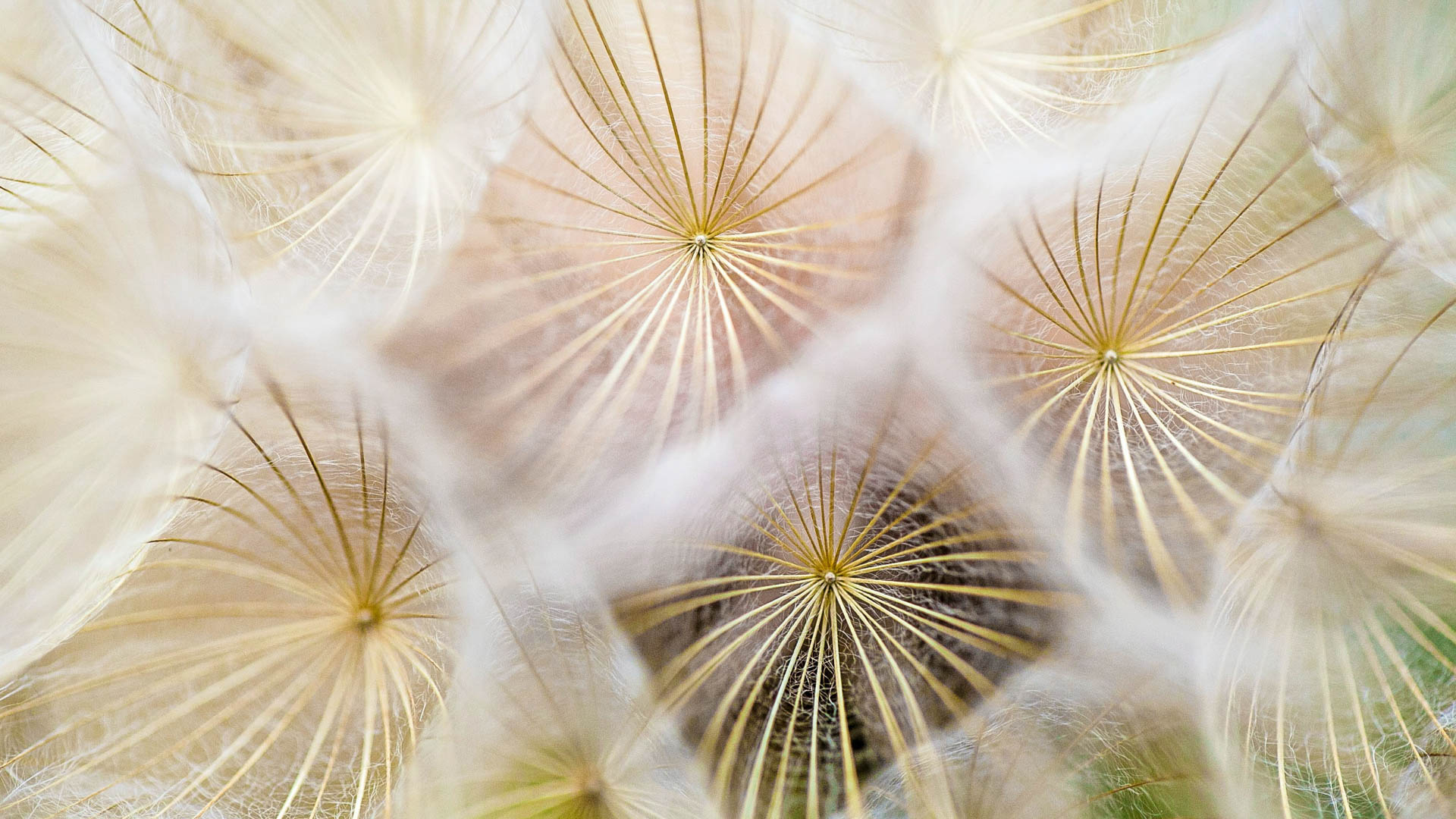 I suffered three miscarriages between having my third and fourth daughters. I was working full time in a male-dominated industry, and my career was finally really starting to take off after a decade of hard graft whilst also raising two small children as a single mum.

There was no way that I felt safe to tell anyone at work about the miscarriages for fear I would be judged for wanting another child instead of prioritising work and how that would seriously impact my chances of career progression. And on top of that, the thought of talking to my male boss about something so highly personal was way too toe-curlingly embarrassing to even consider. He already thought I needed to be less “emotional” in work discussions. I wasn’t about to prove him right.

One miscarriage happened when I was travelling to an overseas board meeting. I had run for the plane, pulling an overnight bag behind me. I was on my own in a foreign country with no help, support or supplies of anything I needed to help myself.

Miscarriage is such a taboo subject, even outside of work, that no one wants to discuss what actually happens during a miscarriage, particularly as pregnancy progresses further. I guess it is in the same bracket as giving birth or killing animals for food – we know it happens but would rather not know the details, just too messy.

I can’t begin to describe the feeling of desolation that night in my hotel bedroom or the excruciating board meeting that followed the next day, ticking off agenda items as if nothing had happened, running to the bathroom at every break to clean myself up.

After that miscarriage, I took a day off as holiday for a DNC procedure to remove the last pieces of the baby and then was back in work. Nobody was any the wiser. Nobody noticed how pale or quiet I was. Nobody noticed anything at all.

My coping mechanism, in the absence of support at work, was to lean on my family and then compartmentalise my feelings just to allow me to carry on getting up and going into work in the following days.

I now recognise how unhealthy this coping mechanism was. However, the unfortunate truth is that even with hindsight, I would do the same thing again.

Nearly twenty years later, attitudes in the workplace to pregnancy and the challenges that come with it haven’t moved forward at the pace they should have. One of the most common discussions I have with working mothers is how poor the support from their employers was during their maternity leave. And how they were brought back after maternity on lower pay than before they left, or into a completely different job with no discussion or how being pregnant allowed jokes about the size of various parts of their bodies to become acceptable.

We have a real opportunity here in organisations to change this outdated approach. We are all encouraged to bring our authentic selves to work. And, for women, that includes everything that biologically goes with bearing children. The opportunity to support rather than penalise women in the workplace during miscarriage, pregnancy, IVF, adopting is phenomenal. And as women, nothing creates more loyalty than working in a business that truly respects and supports us as individuals alongside the professional skills we bring to the table.

So what is the answer?

Well, as always, there is no silver bullet. But I believe at the heart of this is training and culture. We expect at work to be trained, to develop our “technical skills” and “soft skills” but what about “human skills” which for me are more important than the other two put together. It is not always easy to effectively support colleagues with mental health issues, those suffering family suicide, anorexia, miscarriage and the myriad of other issues that we will surely all face at some point in our lives. It is encouraging to see businesses advertising online counselling services for those in need; a step in the right direction. But can we really outsource the most human and trusted conversations, or do we have to accept that difficult and uncomfortable topics are human? And how we deal with them will set our business apart from others to create loyalty and safety for people, so they can truly bring their authentic selves to work.

Think out loud with us. Join the conversation on Linkedin or Medium. 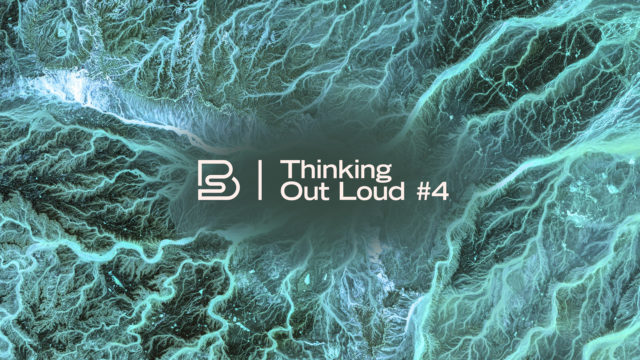 Young people are more vocal than their elders when it comes to climate change. How does this affect their approach to work and what can the business world look like in the future? 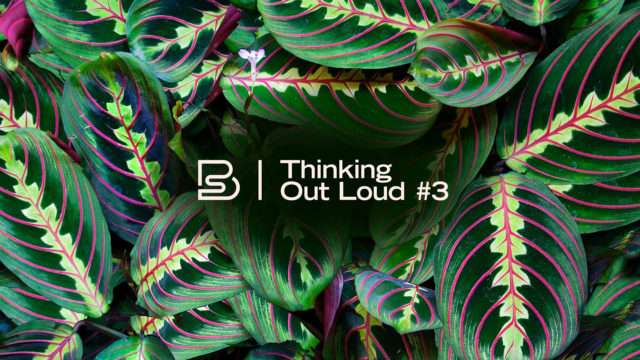 It’s time we talk more openly about the M-word

The menopause affects a large part of the workforce on a daily basis. Why then, is the business world not addressing and supporting those affected?